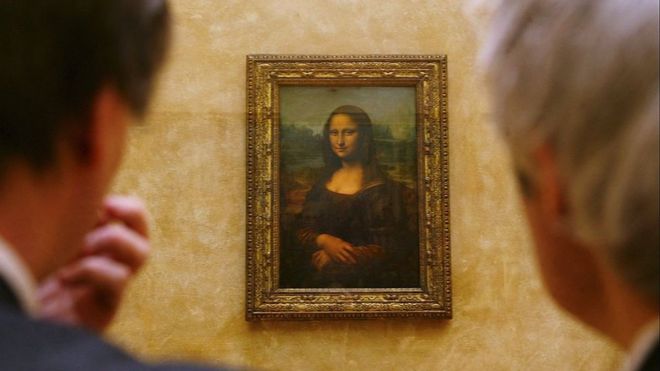 Mona Lisa is moving – what does it take to keep her safe? 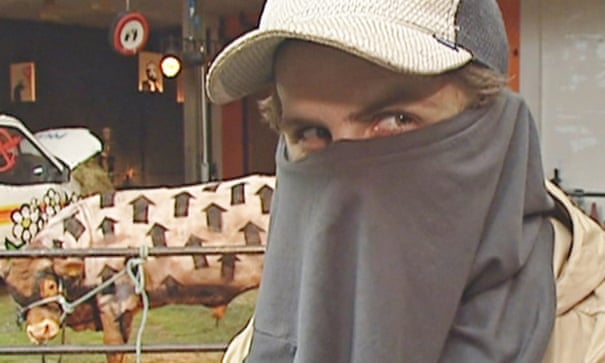 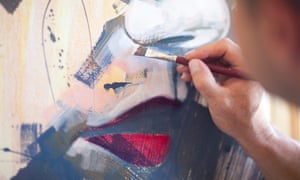 Artists seeking arts funding in NSW will now have to compete directly with requests for major capital infrastructure in one and the same funding round. Photograph: Zero Creatives/Getty Images/Image Source

Who has the right to decide what art is made in Australia? Apparently not artists 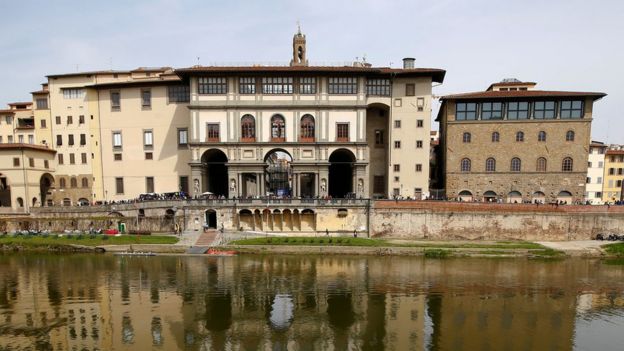 Germany to return Nazi-stolen painting Vase of Flowers to Italy

Two years ago, the painting titled “Salvator Mundi,” set a record as the most expensive piece of art ever sold at an auction. The image of Jesus is one of fewer than two dozen works attributed to renaissance master Leonardo da Vinci. But in a new book, one author paints a different picture, questioning if the painting is a genuine Leonardo. Author Ben Lewis joins “CBS This Morning Saturday.”

The $450 million question: Where is Leonardo da Vinci’s ‘Salvator Mundi’?

Is That a $123 Million Da Vinci the Swiss Won’t Hand Over? 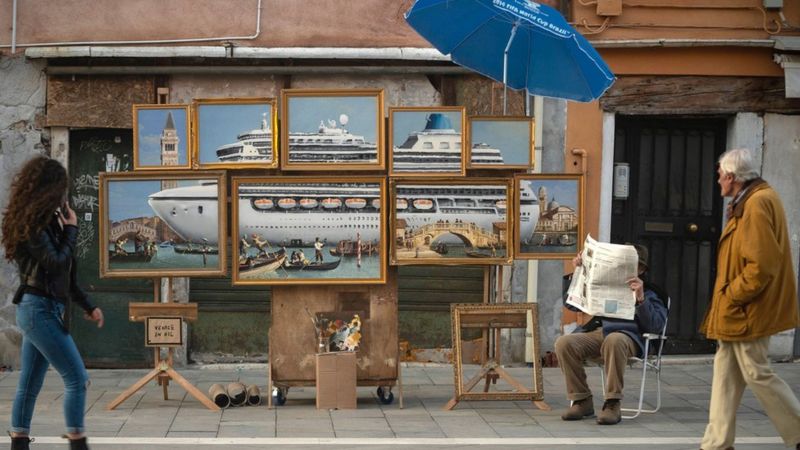 Banksy has released a video on social media of some new artwork in Venice, Italy.

The street artist wrote that he set up a stall in Venice during the Biennale, which is a very important yearly art show.

It’s been titled ‘Venice in Oil’.

Banksy’s artwork has appeared in the middle of the city where he highlighted the ongoing issue of big cruise ships docking in the canals in Venice. 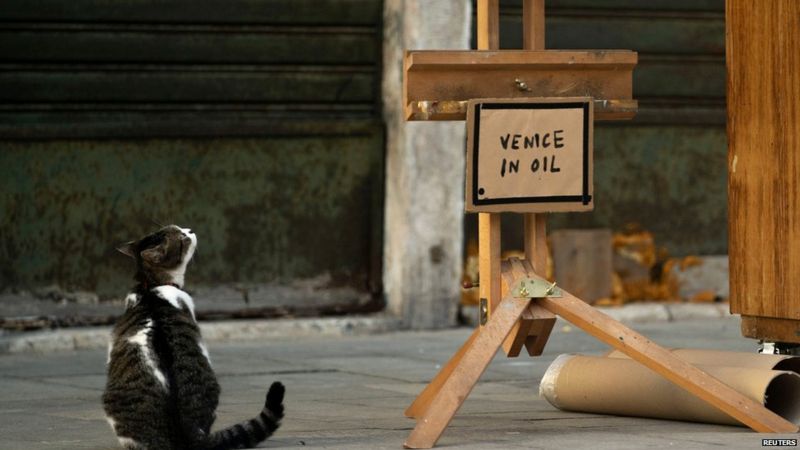 The artwork shows a large ship floating in the city’s Grand Canal surrounded by men on gondolas.

Local police eventually moved Banksy and the artwork away from the city’s iconic St Mark’s Square.

Banksy is known for making controversial works of art that leave many people talking about lots of different issues that the famous artist thinks are important. 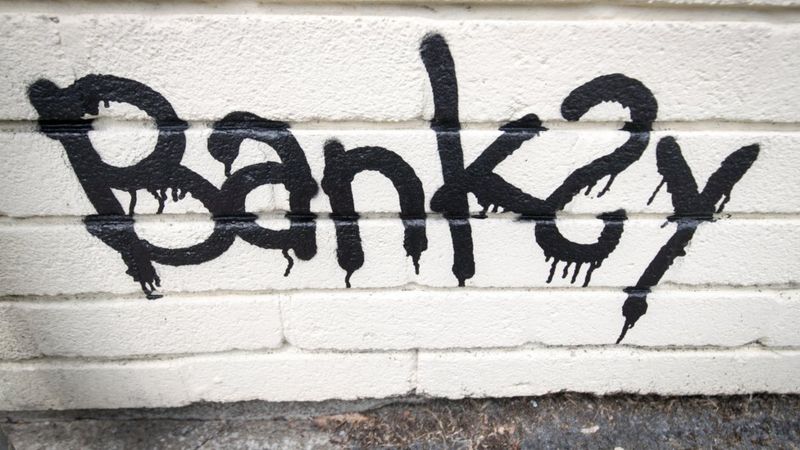 Banksy’s real identity is a secret so no-one actually knows who he or she is.

The street artist produces pieces of work, which pop up in public places, such as on the walls of buildings.

A lot of Banksy’s art is done in a particular style which people can easily recognise.

Banksy quickly became well known as an artist who would poke fun at big companies and send political messages through his work.